The Viaducto de Montabliz is recognized work for being, until now, one of the highest bridges in Spain. Its highest point reaches 145 meters. The viaduct's pylons were built using a self-climbing formwork system, unprecedent at the time in bridge construction in Spain. In 2010, engineer Roberto Revilla Angulo, co-author of the project, received the prize for young engineers IABSE 2010 awarded by the International Association for Bridge and Structural Engineering. In the same year, the project was awarded the Premio Acueduto de Segovia and a nomination for Unique Structure at the third congress of the Fédération Internationale du Béton (FIB).

The Viaducto de Montabliz is the only high-capacity road connecting Cantabria to Meseta. Over 11,500 vehicles cross the viaduct on a daily basis. Before its construction, the route was made by the N-611 road. A dangerous and long trip, often prone to accidents and delays and often inaccessible during the winter months. As a result the North of Spain needed a road that could guarantee the drivers a safe and efficient route. The solution came in the form of the A-67 Meseta highway where the Viaducto de Montabliz is situated. 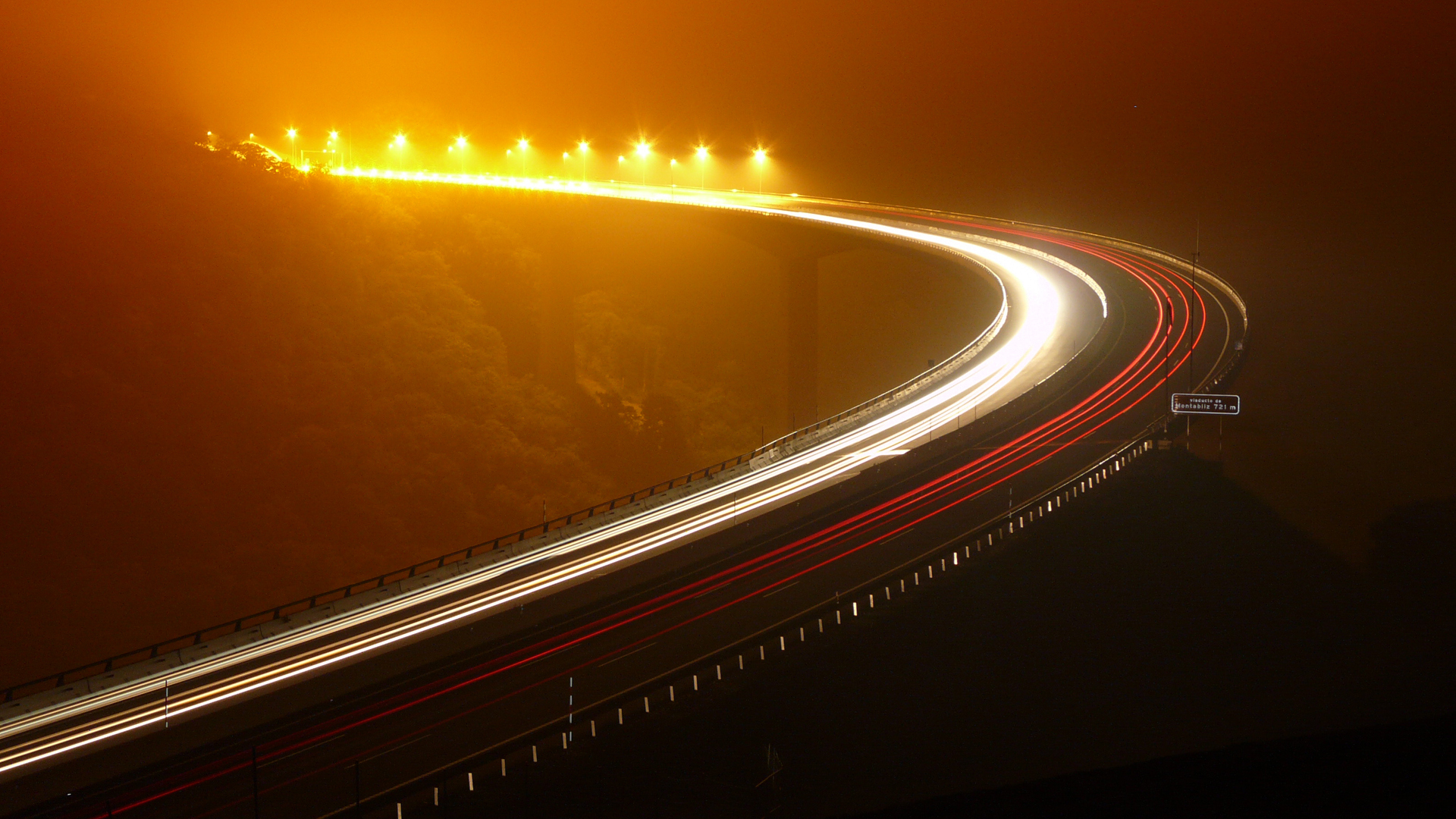